We first communicated with Brett van Beever and Tom Moore, the owners and operators of ECOlogic (milliCare commercial carpet cleaning franchise) in May, 2010.

Being a commercial carpet cleaning company, they would have several vehicles going out every evening to perform nighttime carpet cleaning jobs. These would be large jobs that would be done by a team of employees (perhaps 5 or 6 depending upon the size of the job).

It would typically be decided on the day which employees would be going to which jobs. It would depend upon who was available to work, and how much time each employee had worked that week so far. So they needed an application that would assist them with assigning employees to jobs.

They also wanted a better grasp of some key performance indicators. These were numbers that were important to them such as the profit per square foot that they did not currently have an efficient way of analyzing.

Another important thing for them to track was quality control. A better mechanism for gauging the satisfaction level of a customer was needed. Ideally they would like to know of a customer’s disatisfaction before the customer contacted them to sever the relationship.

More efficient customer communication was also needed. There were several key pieces of communication that were always sent to customers via email, such as a “Schedule Letter” before each job, and a “Quality Assurance” email after each job. A more streamlined process for sending out this communication was needed to replace the current manual method.

The employee dispatching problems were handled with the creation of 2 new screens:

This was an entirely new screen envisioned by Brett and Tom. It would enable them to easily see jobs that were waiting to be assigned to a particular day and to “balance out” their workload for the week based upon employees that were available to work each day.

This would be a modified version of our current Daily Dispatch Calendar to incorporate several new requirements. The biggest changes made to this calendar view were modifying it to show a “split day”. As most of ECOlogic’s jobs were done overnight, they would often go past midnight. While most calendars traditionally show daytime hours (or perhaps from 12am to 12am), ECOlogic really needed to be able to see from 5pm to 10am the following day so that they could easily see all the work being done that evening. The other big change made to this calendar was the addition of a special side panel that would show employees available to work along with the hours worked for the day so far, and for the week so far. If employees were approaching having worked full-time for the week, or were going into overtime for the week they would be highlighted in green or red as warnings for the scheduler. 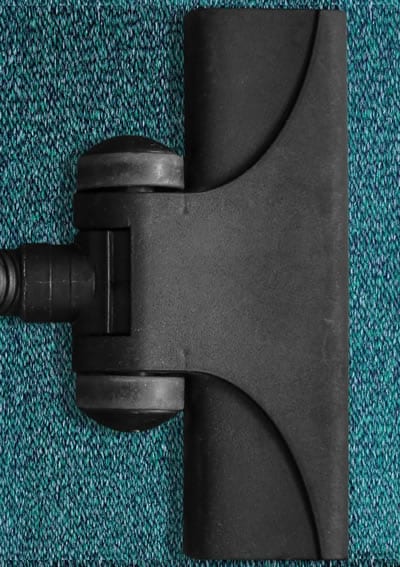 Get the latest updates delivered to your inbox. Fill in your details below.

Get a free demo

Fill in your details and we’ll contact you shortly.

Get a Free Trial!

Fill in your details